Compete for Linguistic Gold with these ... 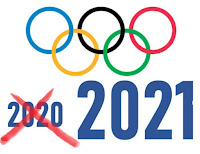 ... Olympics Words
The Olympics, formally known as the Olympic Games, are an international athletic competition featuring multiple sporting events between athletes representing their country. They typically happen every four years. This year, the Summer Olympics are being held in the city of Tokyo, Japan, after being postponed in 2020 due to the COVID-19 pandemic.

Join us as we explain how the shot got put in shot put, which boxing weight class is named after a chicken, which martial art’s name translates as “kick fist way,” and why there’s a horse in pommel horse but no horses in steeplechase or water polo. We’ll even discuss the discus!
From dictionary.com
Publicado por Miguel Ángel los 1:00 pm 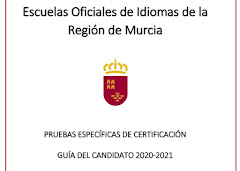 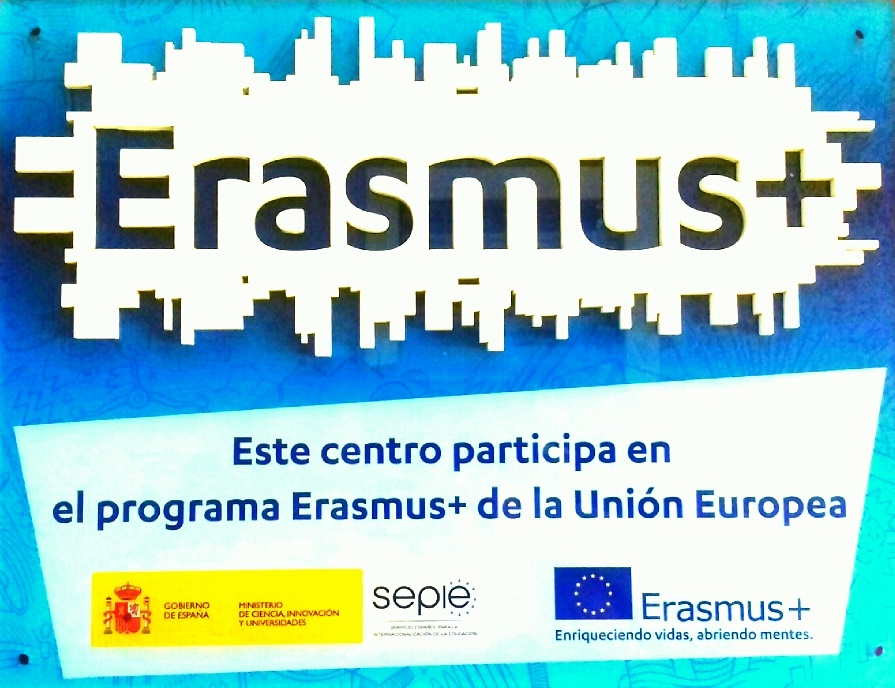 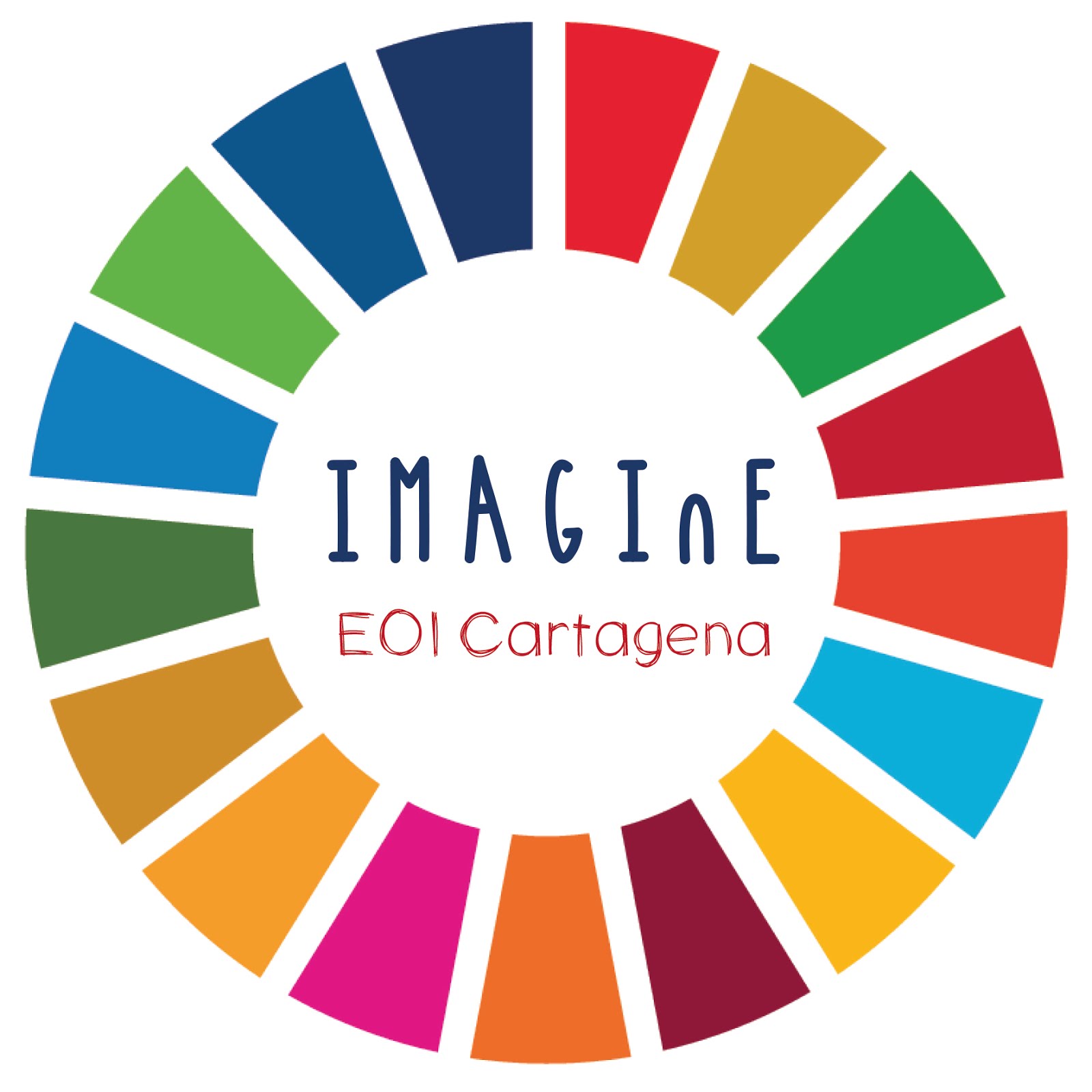 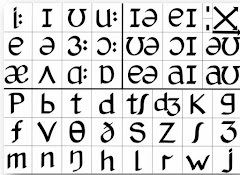